Flight Refund was launched by two passionate travelers, Barbara Schulhof , economist and communication specialist, and Tamas Doffek private investor, based on a recognition that even regular travellers are not aware of their rights and their possible eligibilty for compensation. By 2016 the company has become an internationally competitive business as a result of its shareholder support. PannonHitel Zrt., as Flight Refund Kft’s minority owner, strengthens the company with its know-how in financial debt collection.

Passengers who were left without any type of indemnity in the event of a long flight delay, flight cancellation or denied boarding were able to get rightfully compensated only after a costly, complicated and sometimes lengthy legal procedure. In the past few years Flight Refund has significantly strengthened, beside the founders an experienced operative group manages the team of the rapidly growing, now international company.

We value our customers, therefore we have a customers first approach - we want to deliver maximum quality value and a speedy process to.

We stand for integrity!

Passenger rights are very important to us.

We want to create meaning and value to all our partners and customers!

Currently there are no open positions available. If you are interested in working with us, please send your resume to [email protected]!

In March 2020 Flight Refund Kft. received an investment from Gran III Venture Capital Fund. Thank you for the unceasing confidence and support. 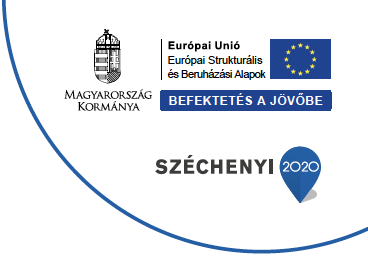 Was your flight delayed, cancelled or overbooked?

Submit your claim today. For you it's risk-free, but you'll get the compensation you're entitled to.